April`s characteristic was “fight” between exchanges and banks. Currently it is not possible on Bitfinex to deposit or withdraw FIAT. The same was on BTC-e, for a while, where one cuoldn`t deposit money, though the exchanges managed to overcome problems. Finally, from a long time it isn`t possible to withdraw BTC and LTC from chinese exchanges Huobi and OKCoin, which also stopped to accept FIAT deposits. Because of such situation and possibility of arbitrage exchanges vary on prices of cryptocurrencies.

Prices of Bitcoin on 1st may:

To withdraw capital from Bitfinex you need to pay 7% more than average.

Beginning of the April was a period of consolidation on altcoins. The range of prices tightened to small percentage up & down movements. The breakthrough moment came 17th April along with deposit and withdrawal blockade on Bitfinex exchange. It is quite interesting that it didn`t cause too much panic between investors. Also the price of Bitcoin didn`t  fall down as it was after PBoC`s actions in China. Although there are still concerns that Bitfinex is insolvent, more nervous investors started to exchange their FIATs on cryptocurrencies. The anxiety is so big that the price on Bitfinex is on average 100$ higher than on other exchanges. According to my knowledge, no one has reported problems with cryptocurrency withdrawal on Bitfinex. This in turn may confirm Finex`s statement that exchange is 100% solvent and indicate that problems are caused only by banks, which no more want to operate cryptocurrency exchanges. I have heard before, that identical problems are with minor exchanges.

Although Bitcoin`s price growth, cryptocurrencies didn`t react negatively. At first, they moved in consolidation and afterwards they also started to gain in value. It suggests very large income of “fresh money” on the market. Bitcoin dominance starts to give up place for altcoins. Index of dominance has fallen from 67% to 60%, whereas cryptocurrency market has grown almost 36 000 000 000$. This gives additional 6-7 billions $ in price. If tempo resists to decrease we will see another mass of milionares and growth of market capitalization of small and medium cryptocurrencies. Bitcoin itself also fills up with optimism and it seems that it is just matter of days for it to reach 1500$ (Bitfinex). Golem, Ethereum, Ethereum Classic and Litecoin also deserve to mention them upon all rising cryptocurrencies.

There will be SegWit activated on Litecoin. There is a compromise between dev team, miners and owners of exchanges in China – yes, only they rule this market and only china representatives were on the meeting. Barry Silbert announced creating ETF funds on ETC. Such information increased its value over 50% and now ETC is worth almost 0,5 billion $. The dark horse of April is Golem: worth only 2000 satoshi during its debut on Poloniex, now you need to pay 15000 satoshi for one coin. People who invested during ICO and held tokens until today truly have reasons to be happy.

Surely, April was one of the most exciting months in the history of cryptocurrencies. Not only did the Bitcoin price varied, but almost every cryptocurrency had interesting price movements. Almost everything has gained in value, achieving its historical price maximums: from several dozens to couple of thousands percent’s. 200$`s rise of Bitcoin was dimmed by movements of altcoins and this is why another month in a row we see fall of BTC dominance indicator. This time almost to 59%. The whole cryptocurrency market is worth over 37 billion $, which means that additional 12 billion $ where invested in it. Such violent growth are called the altcoin bubble by some people, though such phase may be still just before us.

What can happen in May and how could situation with Bitcoin look like?

If Bitfinex manages to overcome problems by resuming deposits and withdrawals, arbitrage should immediately raise the price up about 50$. It will be a positive information so it I won`t be surprised if another exchanges align the price to Bitfinex`s. For a long time we didn`t have situation were whole capital from Bitcoin escaped to altcoins. Currently Bitcoin holds 60% share of the whole market capitalization, though its historical levels where about 80%. If Bitcoin managed returning to about 70%, the price should rise from 1300$ to 1600$. 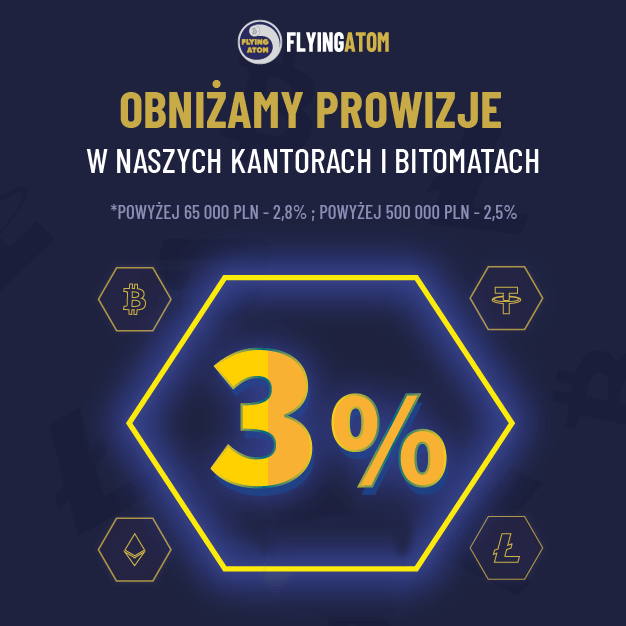